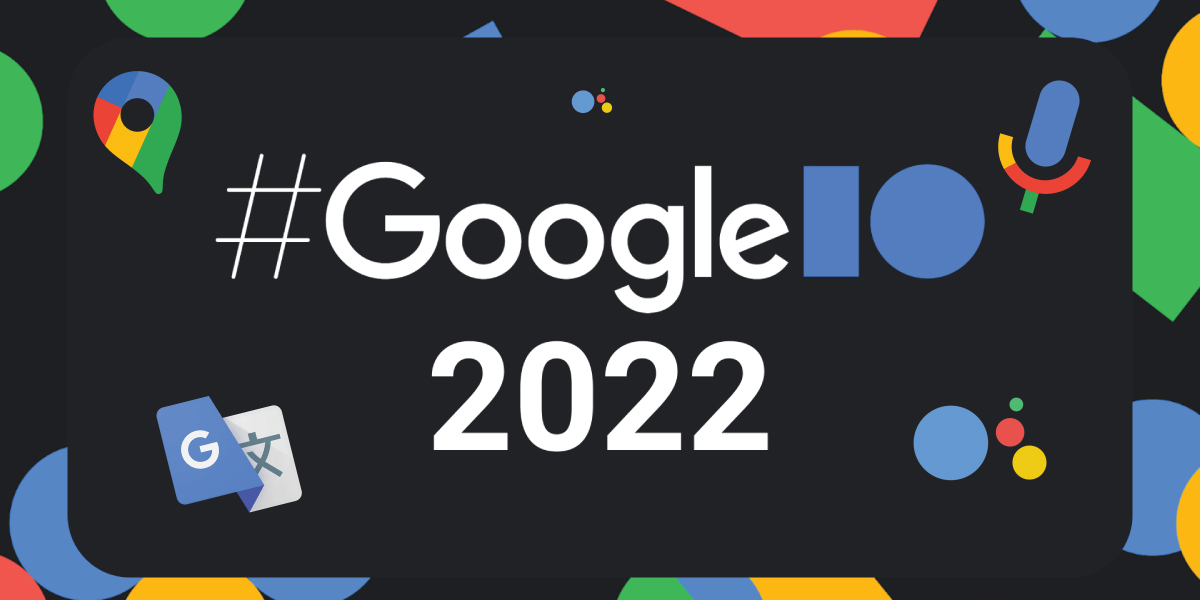 Google said it would bring a feature to the Google App to help users remove their details like phone number, postal address, and email ID from Search. Currently, users can only remove personal information using the web.

WHAT IS GOOGLE I/O EVENT?

Google I/O event is an annual developer conference held in Mountain View, California. “I/O” stands for Input/Output and the slogan “Innovation in the Open.”

At the Google I/O, the company announced that Maps would soon allow users to get an immersive view. The updated feature will start rolling out in Los Angeles, London, New York, San Francisco, and Tokyo, with more cities added soon.

“So whether you’re traveling somewhere new or scoping out hidden local gems, an immersive view will help you make the most informed decisions before you go,” Google said.