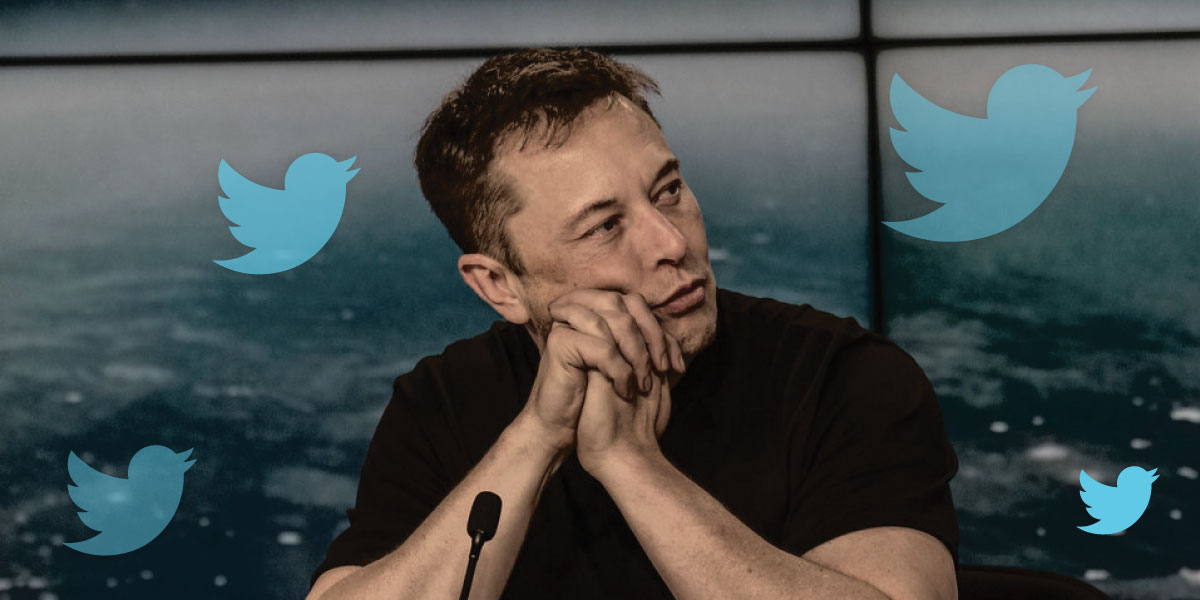 The Twitter takeover saga has taken another turn. In the latest development, Twitter investors have sued Elon Musk for allegedly manipulating the company’s stock prices.

According to a report in Reuters, investors have accused Musk of saving himself $156 million by not disclosing his purchase of more than 5 percent of Twitter shares by March 14, 2022. Musk revealed in early April that he owned 9.2 percent of shares in the company.

“By delaying his disclosure of his stake in Twitter, Musk engaged in market manipulation and bought Twitter stock at an artificially low price,” said the investors, led by Virginia resident William Heresniak.

The Tesla CEO’s disclosure of his stake has already triggered an investigation by the US Securities and Exchange Commission (SEC). According to the SEC rules, any investor who buys stakes above 5 percent in a company must disclose their holdings within 10 days of crossing the threshold.

“Musk proceeded to make statements, send tweets, and engage in conduct designed to create doubt about the deal and drive Twitter’s stock down substantially in order to create leverage that Musk hoped to use to either back out of the purchase or to re-negotiate the buyout price by as much as 25% which, if accomplished, would result in an $11 billion reduction in the Buyout consideration,” the complaint said.

Meanwhile, the SpaceX chief has pledged an additional $6.25 billion in equity financing to fund his bid to complete the deal to acquire the microblogging site.

Read – Tesla is always on my mind, not distracted by Twitter deal: Elon Musk