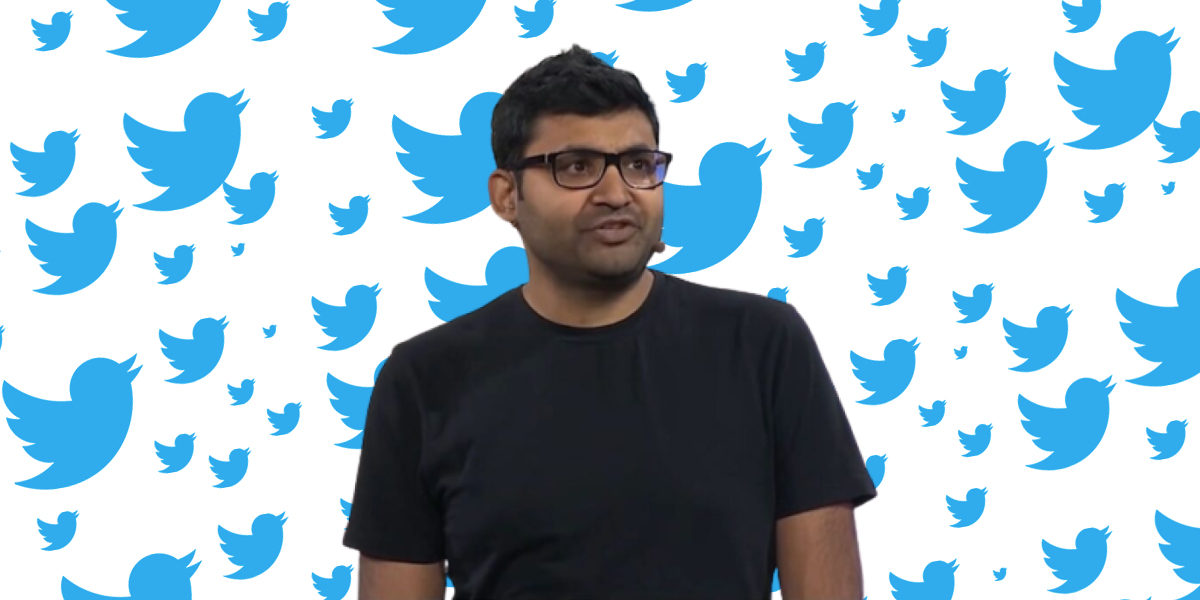 Twitter Inc.’s chief executive officer (CEO) Parag Agrawal has fired the two top executives while also freezing the hiring process. General manager of consumer product Kayvon Beykpour and general manager of revenue Bruce Falck have been asked to leave the company. Jay Sullivan has been named the head of consumer product and interim head of revenue.

According to Bloomberg, Parag Agrawal has sought failure to achieve company goals behind the sacking of heads of the two departments. “At the beginning of the pandemic in 2020, the decision was made to invest aggressively to deliver big growth in audience and revenue, and as a company, we did not hit intermediate milestones that enable confidence in these goals,” Agrawal wrote in an email.

Kayvon Beykpour, who joined the microblogging site seven years ago, took to Twitter to announce his departure.

“Interrupting my paternity leave to share some final @twitter -related news: I’m leaving the company after over 7 years,” Beykpour tweeted.

“The truth is that this isn’t how and when I imagined leaving Twitter, and this wasn’t my decision. Parag asked me to leave after letting me know that he wants to take the team in a different direction,” Beykpour wrote in another tweet.

Bruce Falck also announced his exit from the company via Twitter.

“I wanted to take a moment to thank all the teams and partners I’ve been lucky enough to work with during the past 5 years. Building and running these businesses is a team sport,” Falck said.

According to media reports, Elon Musk plans to fire CEO Parag Agrawal and Twitter’s legal head Vijaya Gadde from their positions once the $44 billion deal completes.