Sheryl Sandberg has stepped down as chief operating officer (COO) after serving 14 years as the second-most influential executive at Meta, formerly Facebook. Sheryl Sandberg will serve as COO until September 30.

In a Securities and Exchange Commission (SEC) filing in the US, the social networking giants revealed that Meta had onboarded Javier Olivan as the new COO from August 1.

“On August 1, 2022, the Board appointed (Javier) Olivan as the Company’s Chief Operating Officer, effective as of such date. Sandberg will continue as an employee of the Company through September 30, 2022,” Meta said in the SEC filing on August 1.

After such date, she “will continue to serve as a member of the Board and will receive compensation as a non-employee director pursuant to the company’s Director Compensation Policy,” Meta added.

“It’s tough to overstate how big of an impact Sheryl has had on so many different parts of what we do and on me personally,” said Zuckerberg. 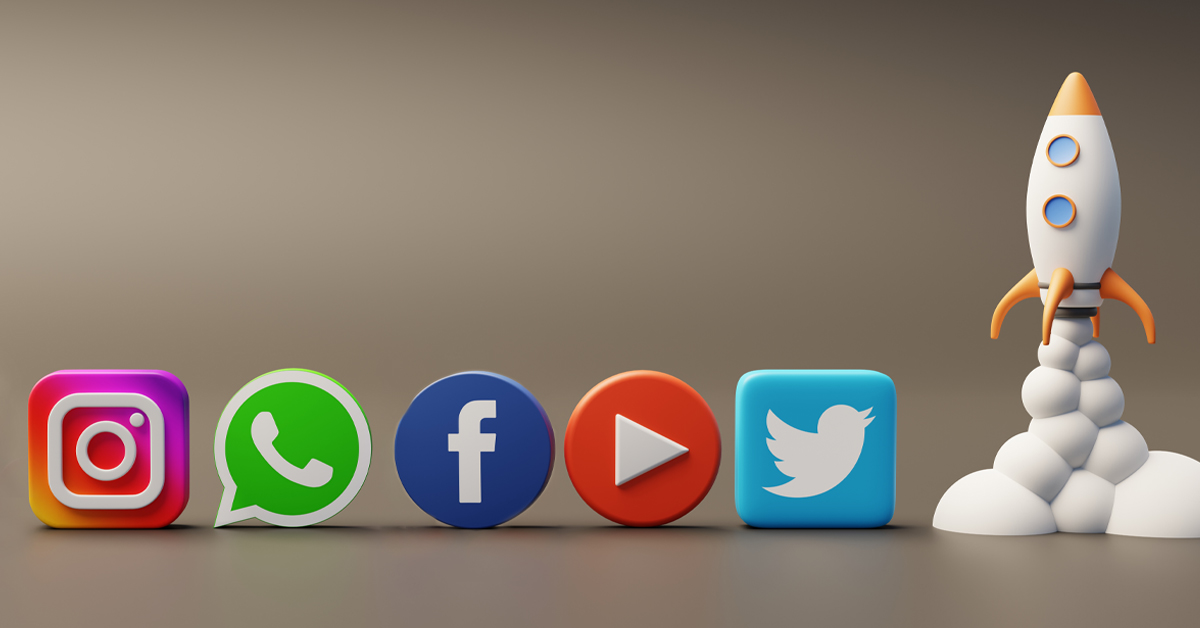