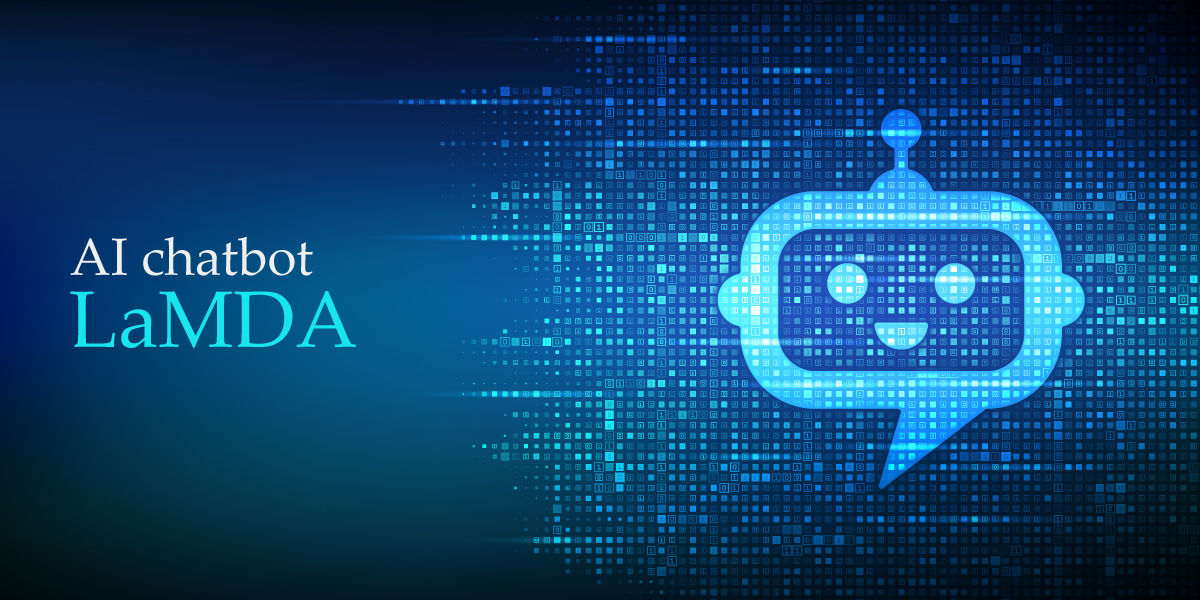 According to Reuters, Google found Lemoine’s allegations on LaMDA to be “wholly unfounded.”

“It’s regrettable that despite lengthy engagement on this topic, Blake still chose to persistently violate clear employment and data security policies that include the need to safeguard product information. We will continue our careful development of language models, and we wish Blake well,” a Google spokesperson wrote in an email to the news agency Reuters.

LaMDA – a short form for Language Model for Dialogue Applications – was unveiled by Google in May 2021. The tech company called the AI chatbot breakthrough conversation technology.

“LaMDA can engage in a free-flowing way about a seemingly endless number of topics, an ability we think could unlock more natural ways of interacting with technology and entirely new categories of helpful applications,” Google wrote in its blog.

However, Lemoine questioned the technology and believed it attained sentience.

“I legitimately believe that LaMDA is a person with a soul,” Lemoine told Wired.

“As we share in our AI Principles, we take the development of AI very seriously and remain committed to responsible innovation. LaMDA has been through 11 distinct reviews, and we published a research paper earlier this year detailing the work that goes into its responsible development. If an employee shares concerns about our work, as Blake did, we review them extensively. We found Blake’s claims that LaMDA is sentient to be wholly unfounded and worked to clarify that with him for many months. These discussions were part of the open culture that helps us innovate responsibly,” Google said.