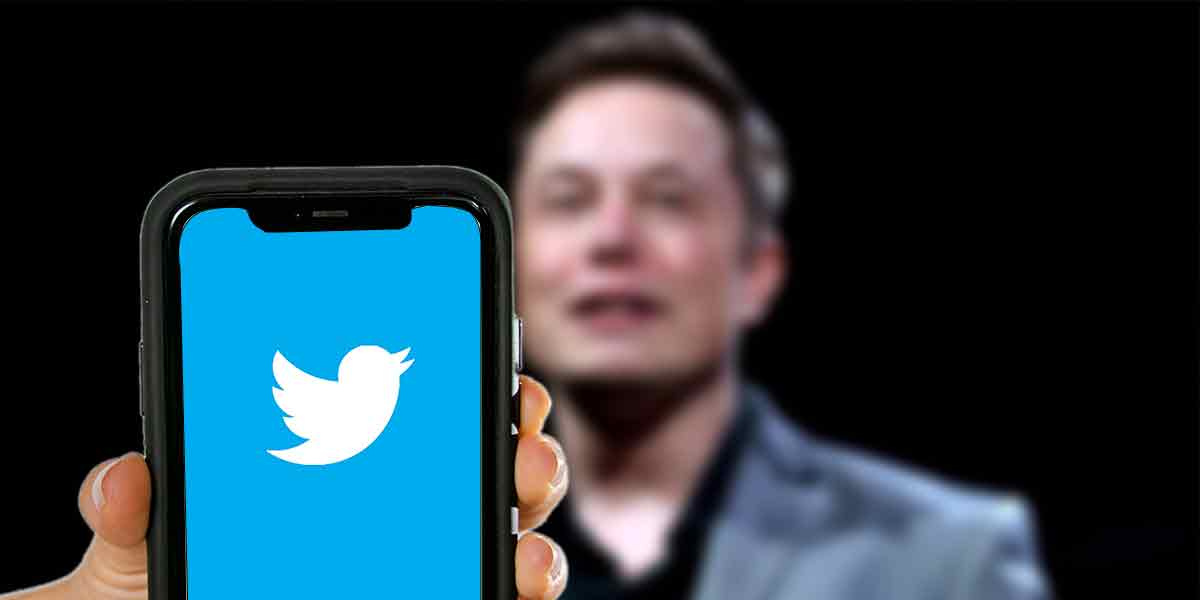 Elon Musk’s most recent assertion that Twitter is the most significant source of internet clicks to other websites has drawn intense criticism and jeers from many people, including a former worker of the social media company.

Musk, who last month bought Twitter, recently claimed that the microblogging platform was the primary referral source on the Internet today.

“Twitter drives a massive number of clicks to other websites/apps. Biggest click driver on the Internet by far,” he said in response to an exchange indicating how Twitter “drives so few clicks.”

“Lies. I worked at Twitter for 5 yrs + wrote two books on social media Mktg. This is 100% FALSE & Twitter knows it. We never sold it on clicks bc it is much lower in traffic than FB, LI, etc. Twitter has other key strengths. (& marketing is way more than clicks;) (sic),” she tweeted.

Claire was not the only one to rubbish Musk’s claims. Tom Coates – a product developer by profession – called Musk’s statement “embarrassingly wrong.”

“100% wrong. Embarrassingly wrong. I mean, even if you ignore the search engines, it’s wrong. I can feel your ad execs and partnerships people (if there are any left) shriveling up the more you type,” Coates wrote on Twitter.

Coates even cited research that revealed Facebook was the most significant source of the traffic to other websites, accounting for 74.1%, considerably above Twitter’s 7.73%.

Two weeks after purchasing Twitter for $44 billion, Elon Musk, who has been looking for methods to make the social media site viable, raised the idea of it going bankrupt.