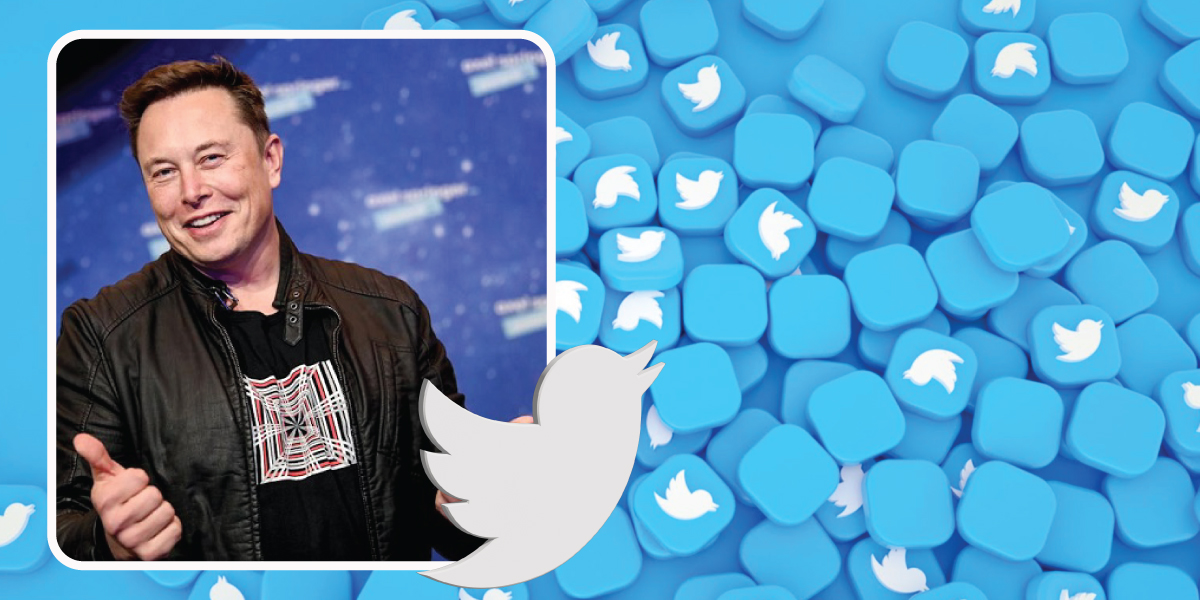 Elon Musk sealed the deal to buy Twitter Inc. for a whopping $44 billion, ending weeks of takeover tussle to acquire the microblogging site. Elon Musk said he is looking forward to “unlocking the tremendous potential” Twitter has.

“Free speech is the bedrock of a functioning democracy, and Twitter is the digital town square where matters vital to the future of humanity are debated. I also want to make Twitter better than ever by enhancing the product with new features, making the algorithms open source to increase trust, defeating the spam bots, and authenticating all humans. Twitter has tremendous potential – I look forward to working with the company and the community of users to unlock it,” Musk said in a press statement.

Musk had shared his “best and final offer” to buy 100% of Twitter for $54.20 per share in cash earlier this month. However, the Twitter board adopted the Poison Pill strategy to protect itself from the cash buyout offer.

However, Musk met with other Twitter shareholders in private in the last few days, seeking support for his takeover bid.

The SpaceX and Tesla CEO, a firm supporter of free speech, has said Twitter needs to be taken private to grow.

“I invested in Twitter as I believe in its potential to be the platform for free speech around the globe, and I believe free speech is a societal imperative for a functioning democracy,” Musk had said in a regulatory filing on April 14.

Musk proposed plans to add an Edit Button to Twitter in the past and most recently said, “If our Twitter bid succeeds, we will defeat the spam bots or die trying!”

Meanwhile, CEO Parag Agrawal addressed the employees via an email, saying, “the deal is a significant change, and you’re likely processing what this means for you and Twitter’s future.”

According to media reports, Parag Agrawal would get an estimated $42 million if sacked from the company.