Home » Take a drive through the Past, Present, and Future of Electric Vehicles!

Take a drive through the Past, Present, and Future of Electric Vehicles! There is a soaring excitement among everyone as Tesla announced its entry to India last month and Ola announced its plans to launch electric scooters nationally and globally by July 2021. What drives this excitement? Let’s find out!

The most powerful fuel that drives our lives is the imagination of our future. All innovations spark from that single step, gradually taking the shape of what was once just a figment of our imagination. This decade has seen an increase in green and sustainable solutions across all facets of our lives, and electric vehicles have been no exception to that notion. Hypothetically speaking, wouldn’t it be amazing to enter Nolan’s Turnstile and take a glimpse of the future of electric vehicles to implement reverse entropy for the evolution of today’s automobiles?

Let’s take a look at a day in the year 2050. It is a bright weekday, and you are ready to hit the road for work. After breakfast, you press the “Get Ready’ button on your car app that signals your car to arrive at the door from the parking. You sit in your self-driven electric vehicle, type in your destination, and set off.

How and when did this journey begin? There is no future without the present, and there wouldn’t be a present without the past! So here is how it all began.

From horse-powered carts to modern modes of transport, the automobile industry has seen an enormous transformation. The invention of the world’s first electric vehicle can be attributed to more than one person in more than one country. However, it roughly dates back to the 1800s, when a few innovators from Netherlands, Hungary, and the United States started toying this concept. It ran parallel to the excitement of using batteries for technological advancement.

It was a British inventor, Robert Anderson, who built a crude form of an electric vehicle. At the same time, around 1835, Professor Sibrandus Stratingh from the Netherlands, with his assistant, Christopher Becker from Germany, also designed a small-scale electric vehicle powered by non-rechargeable primary cells. The debut of the first successful electric car in the U.S. was around 1890, a six-passenger vehicle with a top speed of 14 miles per hour, all thanks to its inventor, William Morrison, a chemist from Des Moines, Iowa.

It was only in the 19th century, dating back to 1859, that a French physicist, Gaston Plante, founded a feasible way of storing electricity on board a vehicle through his invention of rechargeable lead-acid batteries. This was further enhanced by another French scientist, Camille Alphonse Faure, and thus began the practical use of electric vehicles.

Over time, many innovators took note of the electric vehicle’s high demand and started exploring ways to improve the technology. In 1898, Ferdinand Porsche, founder of the famous sports car company by the same name, developed his version of an electric car called P1. He also created the world’s first hybrid electric car powered by electricity and a gas engine. Around the same time, Thomas Edison, one of the most celebrated inventors globally, understood the significance of electric vehicles and built a battery to aid the superior technology. 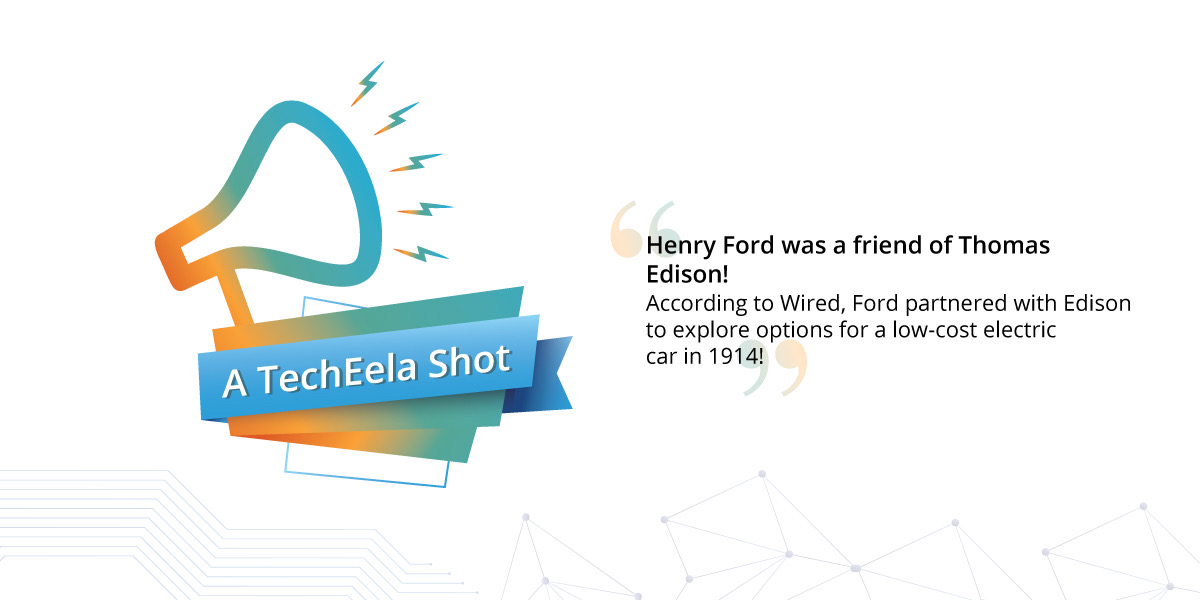 The first electric car in India was designed and manufactured in 1993. The Lovebird, as it was named, was a result of the collaboration between Eddy Current Controls in India and Yaskawa Electric Mfg. Co. from Tokyo, Japan. It was manufactured in two states: Chalakudy, Kerala, and Coimbatore, Tamil Nadu. It was a two-seater car powered by a rechargeable portable battery and ran on a direct current electric motor. However, despite the swelling interest among inventors and people, electric vehicles could not survive for long, owing to the discovery and availability of the more economical variants of gas and crude oil-driven automobiles. The next few decades saw a dark age for electric vehicles. But the enthusiasm is back now! With the growing surge in fuel prices and concern for the environment, electric vehicles are gradually regaining their former glory.

Let’s look at some Glocal facts and figures to understand where we are headed.

How does the global market scenario look? Here is an overview of electric cars in India: What are the key imperatives for India to fuel the growth observed above?

Here are a few to consider:

But is India ready to up its game? Let’s look at some of the initiatives being taken by the government and car manufacturers to boost the growth and increase funding for startups of this sector.

Now that you know the overall scenario of electric vehicles nationally and globally, here’s a quick glance through the respective brands (in alphabetical order) that are expected to change the future of mobility in India: The frenzy has only started. With the pandemic accelerating global citizens towards a digital-first world and changing the global outlook on most aspects of our lives, shaping our imagination into reality is only a short wait now. Who knows? Maybe, you will step into that self-driven electric vehicle of yours sooner than you thought! Hackathons: The Complete Guide- What, Why and How