While Wipro witnessed a drop from 23.8% to 23.3% attrition, the Mahindra Group’s tech vertical, Tech Mahindra, has seen its attrition drop from 24% to 22%.

While Tata group’s cash-cow Tata Consultancy Services (TCS)’s attrition has increased, a smaller company in the tech space, Tata Elxsi’s, has dropped from 20.8% to 19%. Tata Elxsi’s management stated that despite supply being a challenge, attrition has peaked.

“Supply is still a challenge; I mean challenge in the sense that we need to put in a lot of effort to bring in the resources,” the CEO of Tata Elxsi said in the company’s earnings call.
Phil Fersht – Founder, CEO, and Chief Analyst – HFS Research says this drop is not a one-off situation.

“We’re in a period I call a great ‘normalization’ as demand returns to modest growth at the 5% level. Another major factor in the attrition slowdown is the realization that there is a lack of talent available in the job market. Sensible service providers have been working much harder to retain key individuals with wage increases and increased training and development,” Fersht said.

He also states that the demand for cloud transitions and digital modernization is cooling off from the pandemic heights, and wall street is in turbulence which is why hiring is slowing down.

Aditya Mishra, CEO at CIEL HR, says, “Our workforce consists of an overwhelming proportion of millennials who thrive on empowerment, speed, and transparency. Every firm in the IT industry is adapting its practices to match the demands and preferences of its workforce. Some of them have gone a few steps ahead in their learning and development efforts, rewards and recognition practices, well-being initiatives, and many such people practices. They have been building a stronger connection at an emotional level with their employees and thus, engaging and retaining them better than their peer group.”

Read – The Workplace Conundrum: How to Create a Winning Work Culture

Veena Mani is an Editor at Techeela. She has been a journalist with leading media houses like Business Standard and Deccan Herald writing on start-ups, tech among other sectors. Read more
1 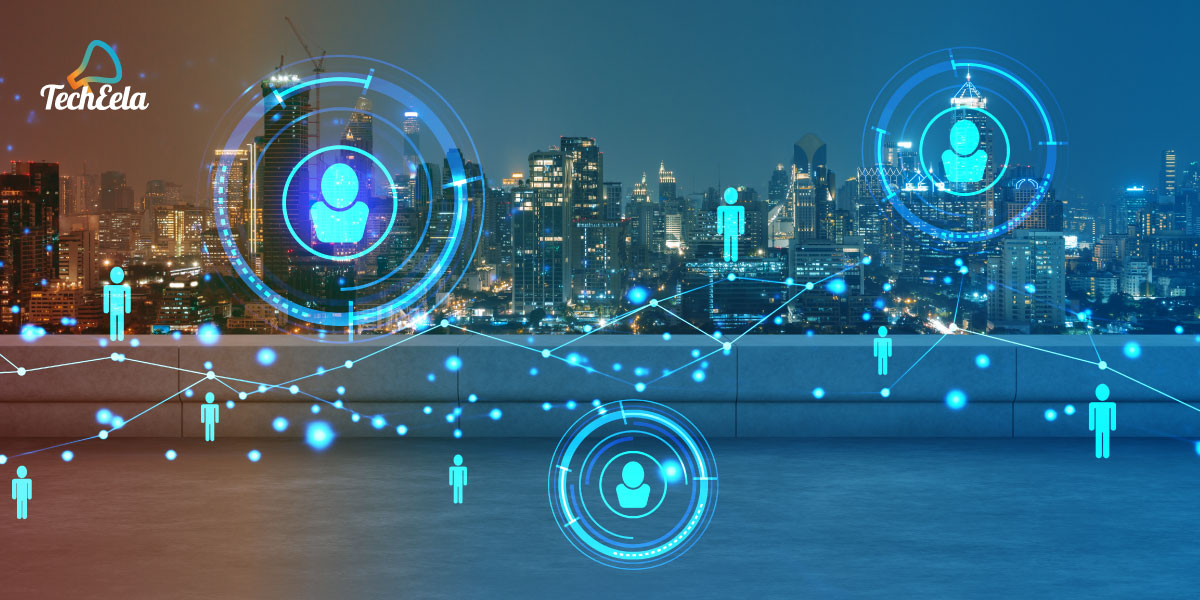